Take a Pause! Let the social media not dominate your personal conversations. 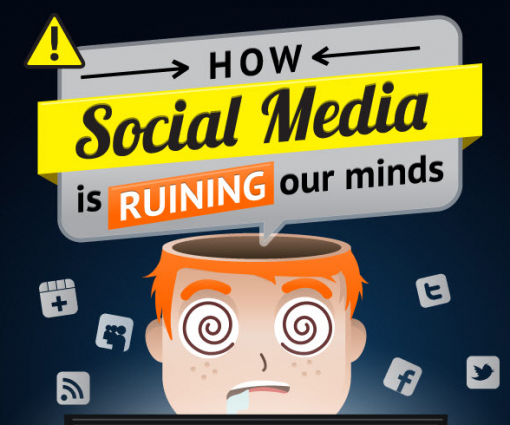 How could he dare to speak with me in such a language in front of all of my friends? He has received and read my messages an hour back still he hasn’t replied! This is not what I expected the turn out of our relationship. We need to talk!

This turmoil of thoughts was disturbing Mrunmayee, a 27 year old  media professional, since couple of months. When she could not take it more, Mrunmayee, known to be upfront and direct in her ways told her husband loud and clear that they as a couple needed to think of separation. In no time both of them posted a message on their respective social media declaring the marriage ‘on the rocks’. To add fuel to fire, Mrunmayee posted an angry note on her wall ensured that their common friends and relatives read what was going on their turbulent married lives. In short both of them went on to wash her dirty linen in public.

In a Delhi school, a 13-year-old student was admonished by his teacher and the enraged student went to the teacher’s Facebook profile and posted some nasty stuff. The paradigm of expression and communication is shifting drastically. In fact the entire etiquette of communication is changing. Millions of Internet users in India have their own social networking site accounts and it will not be an overstatement if we say that social media is the or second life. However, the virtual world can be more complex than it appears in real life.

Let it be a Status not your personal Diary!!!

India is waking up to the bitter realities of the flipside of communication.Married couples are not the only victims. Those who are dating are seen engaging far too much in ‘reckless social networking behavior‘. In fact the reckless bug has bitten even the school going teens and working professional. There have been several cases where people in relationships have become involved with people from their past or made new bonds out of fascination and sheer attraction and it has been detrimental. Some relationships have even ended in divorce. Social networking sites like slow poison are becoming a cause for concern.

Everyone has an opinion today but who has it first is what matters in the virtual world. No wonder the FB walls are loaded with beliefs and opinions and insults. Some people even take out shots at each other and make their personal lives public entertainment.

Remember, no matter how eloquent you are, TAKE A PAUSE before expressing your emotions out loud. Let the social media not dominate your personal conversations. Don’t let your posts depict your lack of emotional intelligence.