Foreign Languages : A career field as old as communication 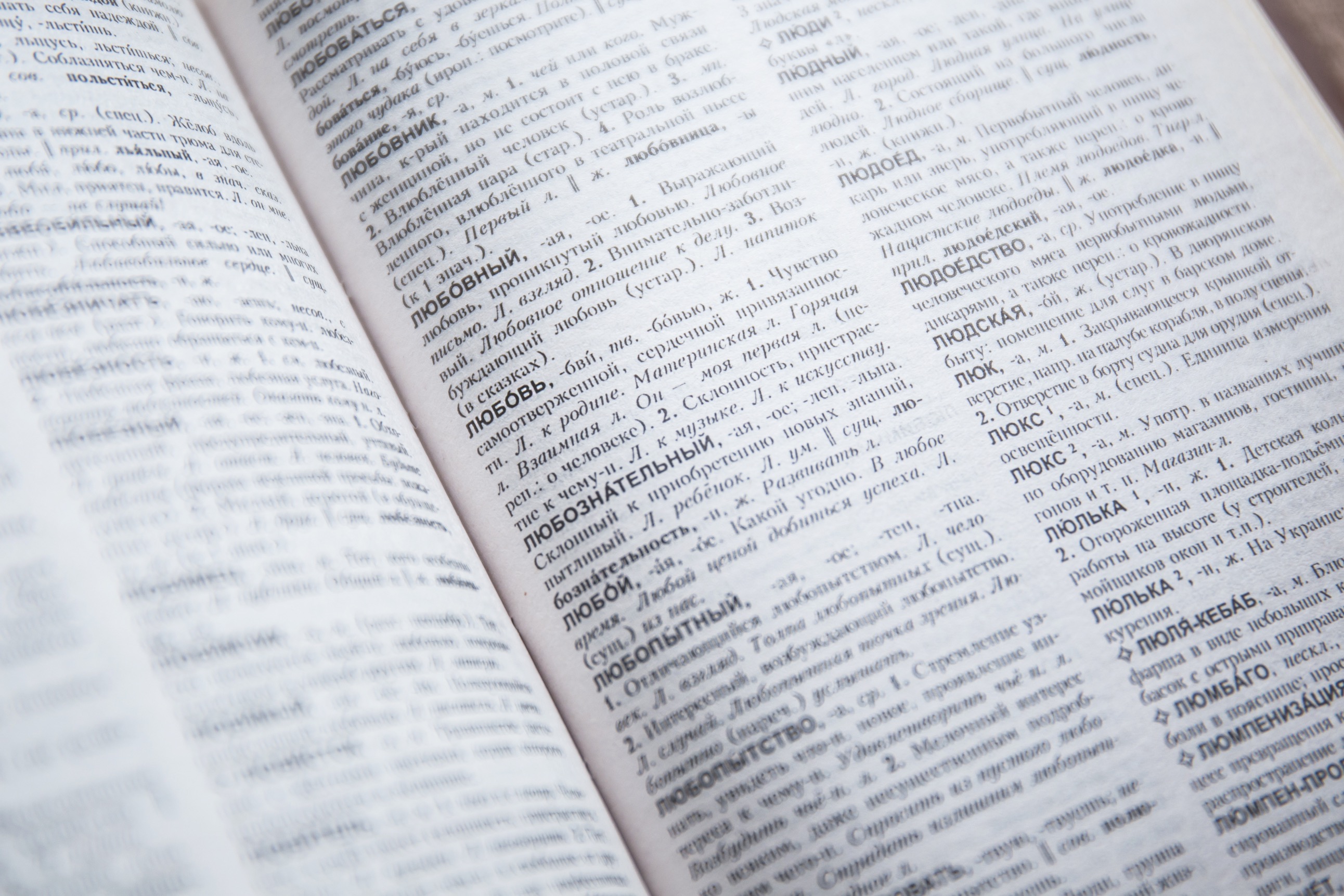 When anyone comes to know about my work the first reaction I get is “Wow! Such a new and unique field!” I have a hard time in refraining myself from saying, “No actually, this career is actually as old as communication itself”. One may wonder why I am saying this.

Well, communication and language are two different things. All living beings communicate, but only humans can use certain written and oral symbols, known as language. This ability is one of the most evident proofs of the unmatched level and capacity of human intellect. Unfortunately, its one of the least known. We never remember how exactly we started learning our mother tongue, or why we spoke the first word we did. Most of the people are equipped with this wonder tool and use it every second of their life.

The need to learn a new language was born out of trade, especially trade with distant lands. In order to have economic relations with foreigners, it was imperative to learn their language. Thus, early travelers started learning different languages wherever they went, without which communication was impossible. This small seed has evolved today into a bunch of careers who share the same objective: facilitating communication.

I’d rather say, Why Not learn a foreign language?! It is now becoming a prerequisite for any career option.

The languages sought after the most today are obviously the ones ruling the economic scenario: English, German, French, Japanese, Mandarin and Spanish (to a certain extent). Though all existing languages can offer the same opportunities, the ones mentioned above are the most developed as a career choice. It is quite difficult to summarize the information and scope with foreign languages. New fields are being created every minute according to the demand and need of the hour.

Do you have these qualities?

Anyone who has the capacity to communicate in at least one form of expression can easily learn a new one. Of course, a knack for languages, a basic aptitude towards arts, as well as creativity and imagination are useful to make the most of this resource. Moreover the younger one is, the better. Also, the scientists have proved that one can learn an infinite number of languages till the age of 5. This capacity recedes as one grows. Although there is a lack of opportunities to learn at such a young age, one mustn’t hesitate to embrace Internet, to get a kick start.

I’d like to recommend an application called “busuu”, readily available on Google Play store, and very effective to get the hang of a wide range of foreign languages from Russian to Arab! The most attractive feature of this app is that it provides an opportunity to interact with fellow language learners, and lets one correct exercises of other users in languages mastered by us, and in turn the native speakers correct our mistakes. There is a separate platform to chat with users, to improve your skills on the terrain itself.

Fortunately, there are many institutes which offer courses in popular foreign languages. Although one must be cautious about fake language classes, established institutes like Goethe-Institut/Max Mueller (German), Alliance Française (French), and British Council (English) are available in all of the major cities in India. (Yes, including Nashik). For other languages, there are certain small scale institutes that function successfully.  The above mentioned recognized language centers offer courses starting from level A1 to C2, levels formulated by the CEFR(Common European Framework of Reference for Languages ) , a document published by the Council of European Union. There are respective exams for each language, which give internationally recognized certification, which is a must for any job opportunity ( French- DELF, German- GER, Japanese- JLPT).

Opportunities in the world

Now how to use these languages, and which fields call for this knowledge? The list will be endless. But the most prominent are: interpreter, translator, language trainer, data analyst, international relations advisor, foreign administrative officers (IFS), speech therapist, and linguist. Interpretation is a very technical skill, which requires one to interpret on the spot what one person has said, into another language, while keeping in mind cultural differences like use of idiomatic expressions. Diplomats always require interpreters, either for talks or signing nuclear deals. Indian embassies are in search of people possessing multilingual capacities. These career prospects are mostly ignored, which hold a lot of potential, financially, as well as professionally.

All the multinational companies like Bosch, Renault, and Suzuki are head hunting for people with dual language skills. Internet translation is a raging field. It lets one work from home, as well as earn a little extra while doing another job. This is one of the few fields where machines would never replace humans. Even if online translation is available, only humans can manipulate subjective components like context, intonation etc.

Earn while you Learn

As students, foreign languages open up new possibilities of learning abroad, apart from the US. European universities have created a platform,“Erasmus”. It provides excellent exposure at the international level, where one can spend a term in a different country, or even do an internship, or a job for a specified time period. It requires a tie up between an Indian and a European university.

If we focus on French, a service of the French embassy called “Campus France” helps Indian students to apply to French universities with ease. Moreover, the French embassy offers numerous exchange programs, scholarships as well as assistant-ships.  A program worth mentioning is “Assistanat”. This offers a chance to work in a French school or junior college as an Assistant English Professor.  In the advent of the recent developments in Indo- French relations, the duration of student visas has also been extended to 5 years.

When one should start learning Foreign Languages?

The golden period of this domain is just beginning. There is an enormous demand of language skills, and it will keep on increasing, so it’s now or never, to learn a new language! While we are welcoming the global economy in India, there is an urgent need to build up business relations. The only key is ‘language’. As more and more countries are associated with the Indian soil, with the help of international ties for harmony and cooperation, work opportunities are going to arrive with them! It is the much needed asset along with the list of degrees. It’s the little cherry that will make the difference between a simple career and a successful life.

These are the few key aspects which would definitely help you get a sneak peek of the field. Personally I would like to add, that learning a new language opens many doors. Not only with respect to your profession but also the doors to the world. One learns the culture, the way of life, of a world beyond ours, a necessary ingredient to develop an all-round personality. It broadens the mind, strengthens our individual capacities and makes us a global citizen, in a true way.

Few important links for you

What i have learnt through my experience is that a language cannot be learnt, it can be felt, and lived. When a language starts speaking to you, you know you are on the right track. Translation of words from a foreign language to English is not even remotely related to the gist of the field. One must absorb the language and make it their own. Every language is a new identity that we create for ourselves.To be successful in this field, understanding this is very important.

(French as a foreign Language)